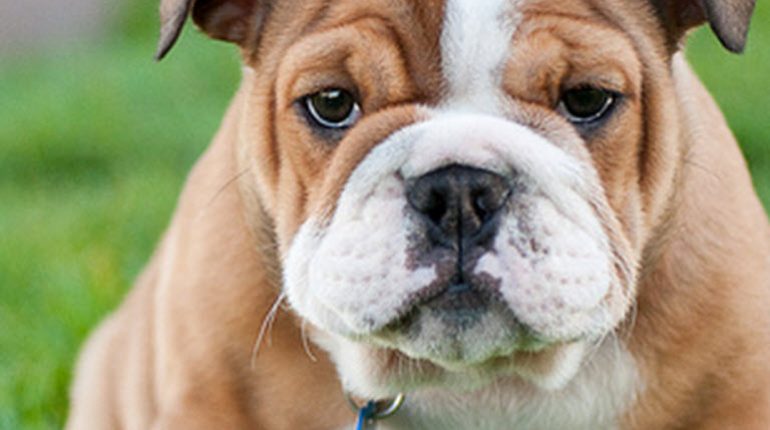 Scientific breakthroughs mean revolutionary stem cell therapy is now readily available to improve the quality of life of pets and their families!

One in five dogs suffer from arthritis, leaving the animals with chronic pain and a lack of mobility, which leads to obesity and its related health issues.

Stem cell therapy has the potential to increase the pet’s activity levels, not only on arthritic dogs, but also those suffering from hip dysplasia and similar joint problems. It’s also successful on cats, has been used extensively on horses and has even been carried out on a South Australian pet Merino Ram!

The treatment sees a small amount of fatty tissue extracted from the animal, treated using LED light to activate the stem cells, and injected into the problem joint, where they work to regenerate the damage.

This procedure is now affordable for most families, and done in just one day at one of 50 local vet clinics across Australia. Using the animal’s own stem cells means there is no chance of rejection.

The stem cell treatment also negates the need for ongoing medication. Improvements in mobility can be seen within a fortnight, with vast change expected within a month.

More than 100 dogs have undergone the procedure so far in Australia, however it has become mainstream treatment in the United States and Asia, and has been recently introduced in the United Kingdom.

Stem cell treatment is the way of the future.

An invasive hip operation and trouble with his cruciate ligaments means he was unable to get around, so Harmony Reins owner Catherine opted for stem cell treatment.

Today, just weeks after the treatment, Rory takes no painkillers, yet is an active, healthy dog!

Catherine says if she had known how good stem cell therapy was, she would not have put Rory through the initial operation, and will not hesitate to have it carried out on any other of her charges who live with chronic pain.

Five years ago, Axel, also a Ridgeback cross, was hit by a car on a busy freeway north of Sydney and left for dead.

Found by his owner in the nick of time, Axel was treated and saved, however, lost movement in his hind legs.

Since the accident, Axel’s family has spent in excess of $30,000 to improve his quality of life, not to mention the countless hours they have spent taking Axel to his various medical and physio appointments!

Then Axel’s owner Grant came across Stem Cell Therapy and had the procedure carried out on Axel.

A small piece of fatty tissue was extracted, the stem cells activated using LED light, then injected into Axel’s hindquarters.

The results have been amazing. Axel (who uses a trolley to walk) has greater control over his legs and judging by his wagging tail, finds life a lot more bearable.

Improvements are continuing daily and Axel’s family is delighted by his amazing turnaround.

It’s exciting to know scientific breakthroughs in Stem Cell Treatment means an improved quality of life for Australian pets and their families is now readily available. 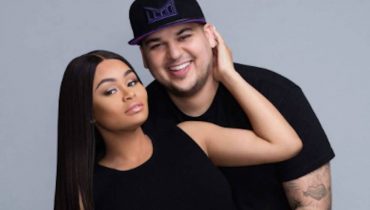 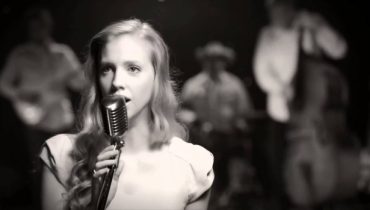